What’s Your Jaw Saying Behind Your Back?

Society judges a person mostly by their face and body language. Do their eyes scream, “Trust me!” or do they shift around creating a feeling of unease and distrust? A wide, bright smile states, “Come talk to me,” while pursed lips might as well be a “stay away” sign. So what is the jawline trying to say?

Strong chins with a defined jawline are often associated with dominance and power. People with strong jaws are often assumed to have assertive personalities, are seen as successful, and are commonly considered to be more attractive. On the other hand, weak jaws are associated with people who are timid and easily controlled. 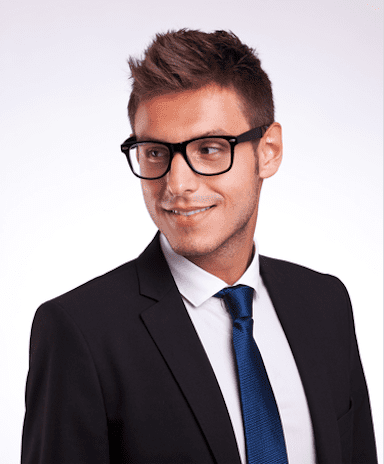 What’s Your Jaw Saying About You… in the Boardroom?

Having a strong facial appearance contributes to a dominant presence in the business world. When a person is perceived as assertive and powerful, they are often shown respect and command people’s attention. But success isn’t simply what other people think, its what you think about yourself. A strong jawline makes people feel more attractive, which in turn makes them more confident. Confidence is key in a business environment where you need to be sure of yourself and your ideas. Looking great and feeling powerful will cause others to see you as a force to be reckoned with.

What’s Your Jaw Saying About You… in the Bedroom? 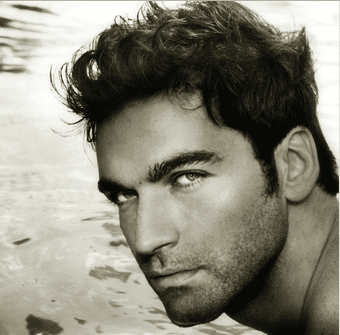 Like in business, people are attracted to power in their personal lives, and power is often a result of self-confidence. People generally look for a mate that is in control and who has a dominant personality. Women are commonly attracted to men with a rugged handsomeness, and a strong jawline is a contributing factor to a rugged facial appearance. This isn’t just because some women love a full lumberjack beard, it actually has a lot to do with biology. A strong jawline is indicative of high testosterone levels. Testosterone levels are what women are actually attracted to, they just don’t realize it. Subconsciously, the primal part of a woman is looking for a mate with dominant reproductive capabilities. So when a woman sees a man with a good jawline, she says he’s handsome while her brain says he has good genetic material.

How to Change the Conversation

You’re not doomed to be a passive nobody if you have a weak or undefined jawline. With chin augmentation, you can give yourself a jawline that not only exudes power but also makes you feel confident in the process. There are two options for chin augmentation: fillers or an implant.

Fillers are administered with a non-surgical injection to the chin and help provide definition and shape to the jawline. Fillers are biodegradable, which the body will absorb over time, so repeat treatments will be needed to maintain results.

Chin augmentation with an implant does involve surgery, during which Dr. Agullo inserts a silicone implant or a Medpor implant (made of a biocompatible material) into a pocket he has created in the chin.

Even though filler injections are quick and easy, they aren’t a long-term solution to jawline problems. Additional fillers will need to be injected for touch-ups over the years. Implants, on the other hand, are long lasting and permanent. Even though most people want to avoid surgery, the time and money saved in the long run is worth it.

The other benefit of an implant is that it is hand sculpted by Dr. Agullo, which provides a unique and perfectly tailored jawline for the patient.

This procedure, while longer than filler injections, takes less than an hour to complete (unless accompanied by other procedures).

Dr. Frank Agullo is double board certified in both plastic surgery and general surgery. He specializes in facial cosmetic surgery. This qualifies him to perform anything from a simple augmentation to a complex facial reconstruction. It’s this skill that allows him to expertly craft and sculpt the perfect chin for you. 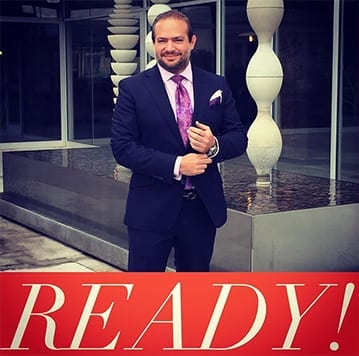 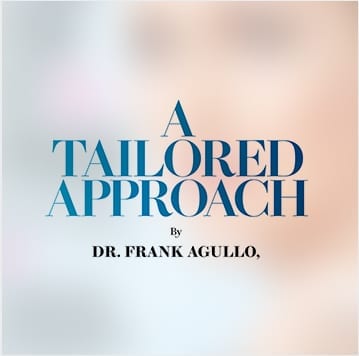